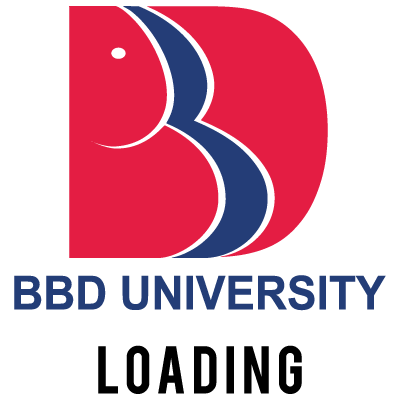 New Delhi India has an ambitious target of providing higher education to 40 million students by 2020 and to achieve the goal it should allow foreign universities to operate in the country — either through partnerships or letting them open their own campuses, says the vice chancellor of an Australian university.

Ian Jacobs, a surgeon-turned-academician heading the University of New South Wales (UNSW) in Sydney, is exploring how his institution can cater to the enormous demand and avail the massive opportunities in India’s education sector, one of the world’s largest.

But the environment around and the structure of India’s education system is challenging amid tight regulations even as reforms planned in the sector are exciting for international institutions and education businesses.

“The structure of higher education and regulations around it in India make that quite challenging. We are looking at how to do that and exploring innovations to do that,” Jacobs told IANS during a trip to India.

“At the moment, it is not possible for an international university to open its own campus in India. But it may be possible for us to partner with an Indian university so that we can bring to India the depth of experience that we have in quality higher education at a very large scale. That is what we are exploring. It is quite a complicated environment to do that.”

To achieve the 2020 target and allow more and more young men and women access to higher education, Jacobs said, his university was ready “to contribute and create opportunities for new jobs and play a role in opening up the young people’s eyes to the opportunities for their life.

“We provide higher education of quality on a large scale. And that is something India very badly needs. The ambition in India is to educate many millions of young people to degree level.”

Jacobs said India also needed foreign university collaborations because the scale of operations of high-quality educational institutions in the country would not be able to deliver on the government’s target and the country’s need.

“India, of course, needs high quality (education), but it also needs scale and UNSW can contribute to expand that scale. We can provide it partly by students from India coming to UNSW.

“But the real exciting thing would be to be involved in India — providing higher education to Indians in India. We are looking to partner with existing universities. We are looking how to do that. We are at a very exploratory stage.”

UNSW’s pro vice chancellor Laurie Pearcey said the Indian government’s Institutions of Eminence or the 10+10 initiative — to give 10 public and 10 private institutions unprecedented administrative and financial autonomy — has thrown up possibilities for partnering with foreign universities.

“Once these 20 universities are identified, they will operate with a high level of autonomy and international partnerships through joint degrees, through articulation agreements, through large international research collaborations… All of that would be made possible on a scale that is currently not really accessible for foreign universities in India,” Pearcey said.

He said the proposed Foreign Educational Institutions (Regulation of Entry and Operations) Bill that seeks to permit foreign players into the higher education system could make things better for the country.

The Institutions of Eminence initiative “is really exciting… that is going to give India a chance to develop autonomous institutions which can do great research and will give the great education”, he added.

He also felt tight regulations in the education sector in India come at the expense of collaborations with world-class institutions.

“Regulation is a good thing but at the end of the day the government is interested in quality and at the same time that does come at the expense of collaboration.”

“If you need to upgrade, if you need to have quality faculty, one has to ask what is the purpose of higher education.

“And that purpose will determine the kind of collaboration. If the purpose is only employability, that is one approach. If the purpose is innovation and research, that is another approach. But I think all of this gets combined somewhere and I think this upgrading is going to only happen through collaboration with world-class foreign universities.” 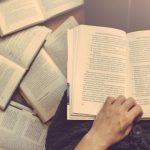 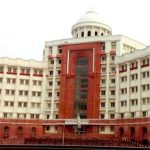