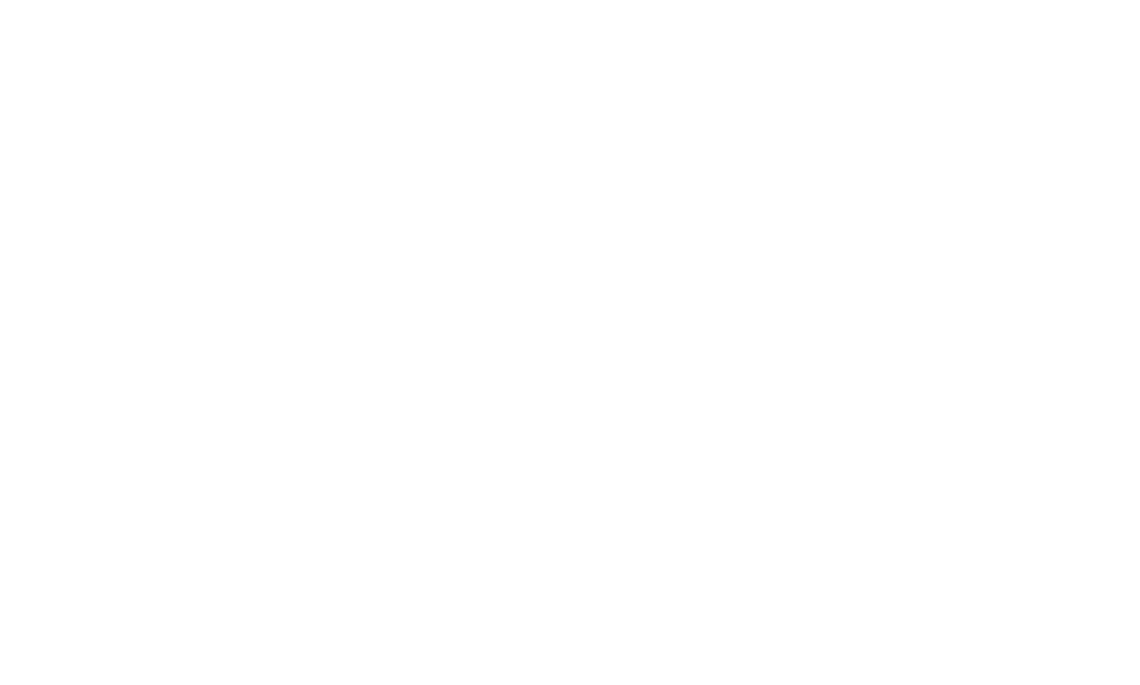 By admin
Posted February 6, 2020
In Event, Event SOHSS, Recent Event, Upcoming Event
Inaugural Launch and screening of CHANGE – REFORMING FARMS organized by the Department of Mass Communication2020-02-062020-02-06https://bbdu.ac.in/wp-content/uploads/2018/10/bbd-logo-3.pngBBDUhttps://bbdu.ac.in/wp-content/uploads/2020/02/2020-02-05.jpg200px200px
The department of Mass Communication is pleased to host the Inaugural Launch and Screening of “Change – Reforming Farms”, which is a documentary film made in collaboration with the Government of India’s CSIR – National Botanical Research Institute, Lucknow on 7th of February 2020 from 3:00 pm onwards in Dr Akhilesh Das Gupta Auditorium. The film has been directed by Mr Jaycey Vikram and is produced by the Department of Mass Communication itself.
The event will be graced by the presence of the honourable Vice-Chancellor of BBD University, Prof. A.K. Mittal.  During the event, the films made by the students, which have received National and International Awards will also be screened.  The event is open for all the university faculty members and for all the students of Mass Communication.
REACH US
QUICK LINKS
EXAMINATIONS
LATEST NEWS
View More
© Copyright 2018. All Rights Reserved by BBD University. Powered by PinnacleWorks